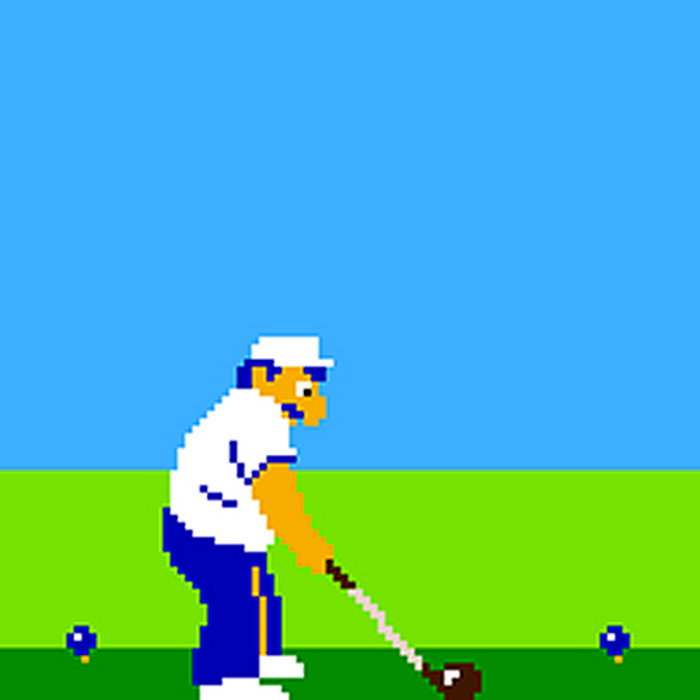 Why the name you ask? This was one of those late, late night sessions, and some of the "hand percussion" included certain arm-pit-maneuvers for no good reason other than the fact that we had recently watched CaddyShack for the umpteenth time... The name turned out to be a curse- while it did air on Pipeline on time (June 21st), we did not have the track originally available online until August 1st... the only late DOTM post... double farts! Carl had this to say about the song: "This is a hybrid. This is a cross of Bluegrass, Kentucky Bluegrass, Featherbed Bent and Northern California. The amazing stuff about this is, that you can play 36 holes on it in the afternoon, take it home and just get stoned to the bejeezus-belt that night on this stuff."